KTC Technology Group
Home
< Company News
KTC was awarded the title of "Shenzhen Private Enterprise with Outstanding Contributions on the 40th Anniversary of Reform and Opening up"
Source:KTC / Send time:2019-01-05

On January 4, the Fourth Session of the Seventh Executive Committee (Board) Meeting of Shenzhen Federation of Industry and Commerce (General Chamber of Commerce) was grandly held in the Central Citizen’s Auditorium. At the meeting, 56 outstanding private enterprises including Huawei, Ping An and Tencent were commended; KTC was one of them with glory, and was awarded the title of "Shenzhen Private Enterprise with Outstanding Contributions on the 40th Anniversary of Reform and Opening-up".

As a 24-year-old private enterprise, KTC has always stuck to the traits of practical style, innovative spirit, open mind and constant gratitude, and committed to the development of the real economy; since its establishment, KTC has always stayed true to its mission, adhered to the business philosophy of "quality upper most, customer first", and strived to give back to the society with the best products and the most comprehensive service.

Under the general background of the 40th anniversary of reform and opening-up, in the face of the ever-changing international social and economic environment, KTC will seize the next strategic opportunity period, actively integrate into the new great journey of reform and opening up, forge ahead, fight for the pioneer bravely, insist on innovative development, enhance comprehensive strength, dare to break through difficulties and obstacles, so as to achieve higher quality development, and make more contributions to regional economic and further national development. 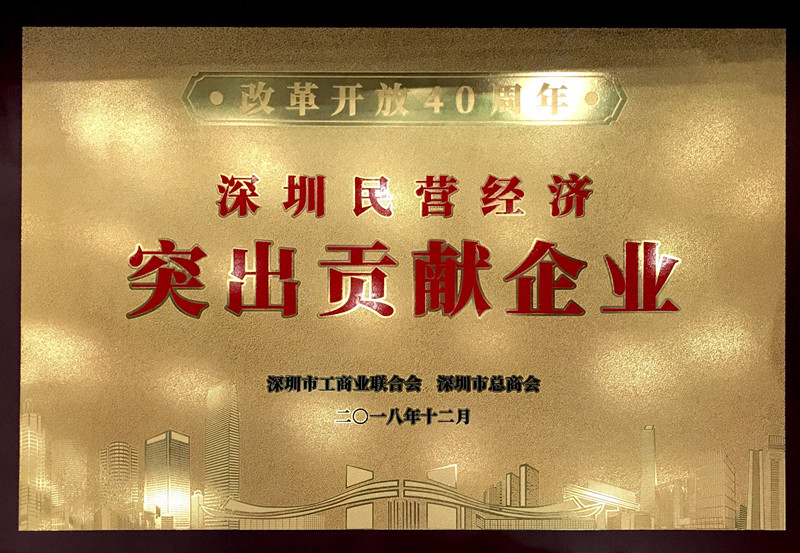